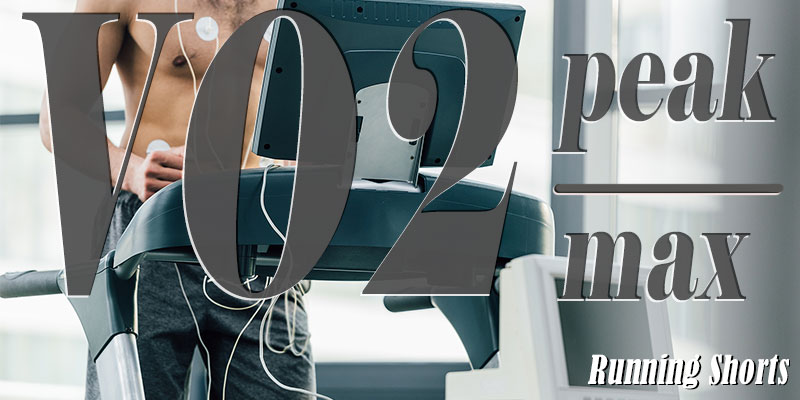 Last year in May I was fortunate to be part of a Health UNC Study about diabetes and exercise. They were looking for volunteers to take on a multi-week test in which they were going to take different body and health measurements, analyses, and data during a series of specific exercises.

The first thing they asked me to do was to come in for a baseline and overall test during the 1st week. I was to show up to the lab fasted, coming for the routine of having a decent breakfast with a nice cup of coffee I knew that was going to be a little bit of a challenge for me. I know, I know I am not complaining just saying I am used to at least some coffee in the morning. But hey, there are some sacrifices we will have to do for science right?

They will conduct a series of tests, bone density tests, blood tests hydration levels, glucose levels, and diet intake data. But the one I was most interested in was the VO2Max test. My Garmin watch provided a reading based on my activity, effort level, age, HR, and some additional information but I want it to know if, in reality, that number was accurate, or close to actual. After laying down for the bone density and hydration test testbed and taking some blood, they got me ready for the VO2Max test.

They did a fit test for the breathing mask and after a 2-minute warm-up, (I would have liked a little bit more time for warmup) they started the test. For a while, it was somewhat easy to keep the revolutions per minute (RPM) at a certain range. After close to 15 minutes there was more effort as the resistance kept increasing every so often. I continue to pedal and keep it within the range but every time was harder to keep it going. After 20 or so minutes my legs started to feel the burn.

Although I was breathing heavily I felt that I was keeping my levels ok, but the legs were a different story. After some encouragement from the lab personnel, I kept pressing and pushing but soon after that, I felt that I could not press or pull the pedals any longer and stopped. It was hard, I pedaled in easy mode for a little while to cool down a bit, drank some water, and went home.

For the next three weeks, there were 3 different approaches to the exercise. Once again starting fasting, they took blood samples before, right after, and an hour after the exercise routine was completed.

The 1st test was not an exercise test at all, I just waited for the duration and they took samples at predetermined times. I just spend the time doing some work and reading a few documents that needed my attention. It was also a great opportunity to talk to the persons that were doing the study and a few theories for glucose levels and exercise effort exertion.

The following week consisted of an exercise test that was equivalent to an endurance test, based on the VO2Max test they determine the level of effort to sustain for the predetermined time. After once again getting fitted for the mask and some warm-up, I pedaled for a predetermined time and resistance. It was not bad, definitely, at the end of the time it was getting a little bit harder, but nothing like the effort needed a couple of weeks back.

The last exercise test was a HIIT test/Interval test, after a short warm-up there were a series of sprints on the bike, Not too difficult but the last couple of sprints were really thought to maintain the required cadence and effort. For both the endurance and the HIIT test I came out with the test with very jello-like legs. It reminded me of when I did the Sprint Triathlon a few years back and the legs felt like they did not want to respond to the walking command at the initial part of the run.

The most interesting part for me was the results and the numbers discussion. Here are a few insights I got from the test,

After these findings, I started to pay more attention to how I was landing on my legs, which leg I was favoring when tackling steps, trails, going up and down from sidewalks, and uneven terrain. And definitely, I do favor one side more than the other. I am trying to be conscious of this and try to balance when tackling these obstacles.

I am glad I was able to participate and gain a little bit more insights and knowledge about my body, condition, and state. Although I did not receive the final blood study results, I learned a lot from the pieces they were able to share with me at that time. I also realize, based on the leg-burning sensation that there were some workouts that I was not necessarily giving my 100%. I have been finishing the workouts feeling like I still have more in the tank. I need to work a little bit harder during those key workouts so I can actually get the benefits of the workouts.

No comments to show.